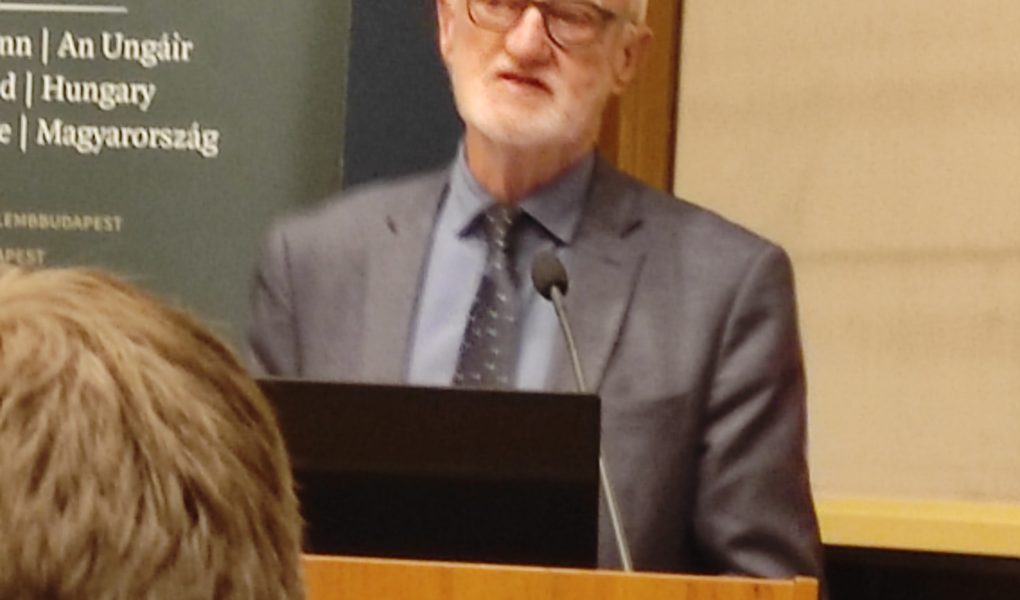 The Seamus Heaney Memorial Lecture is a prestigious affair, which has now reached its ninth event. During the past years the talks were given by many well-known and established Irish scholars, poets and writers. They were invited guests who gave lectures at the Hungarian Academy of Sciences. Among these were Medbh McGuckian, Gabriel Fitzmaurice, Tom Hubbard, Eiléan Ní Chuilleanáin, William John McCormack, Fintan O’Toole and others. 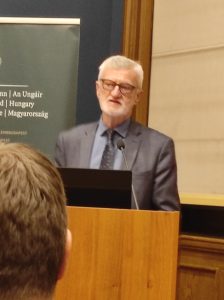 The lecture was held at the Hungarian Academy of Sciences on 6th October 2022. The occasion was officially opened by Professor Győző Ferencz, director of Szécheny Academy and the opening speech was given by H. E. Ronan Gargan, Ambassador of Ireland to Hungary.

Professor Bernard O’ Donoghue gave a very insightful reading on his research of the late Seamus Heaney, which was followed by questions from the audience. The event was an altogether engaging scholarly occasion for all present. 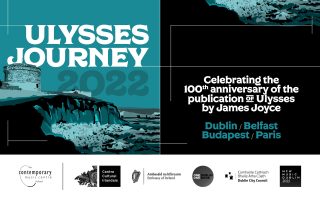 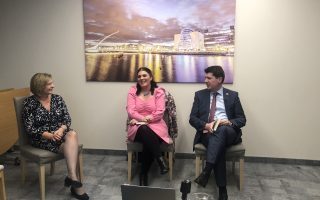 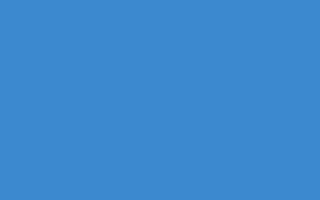