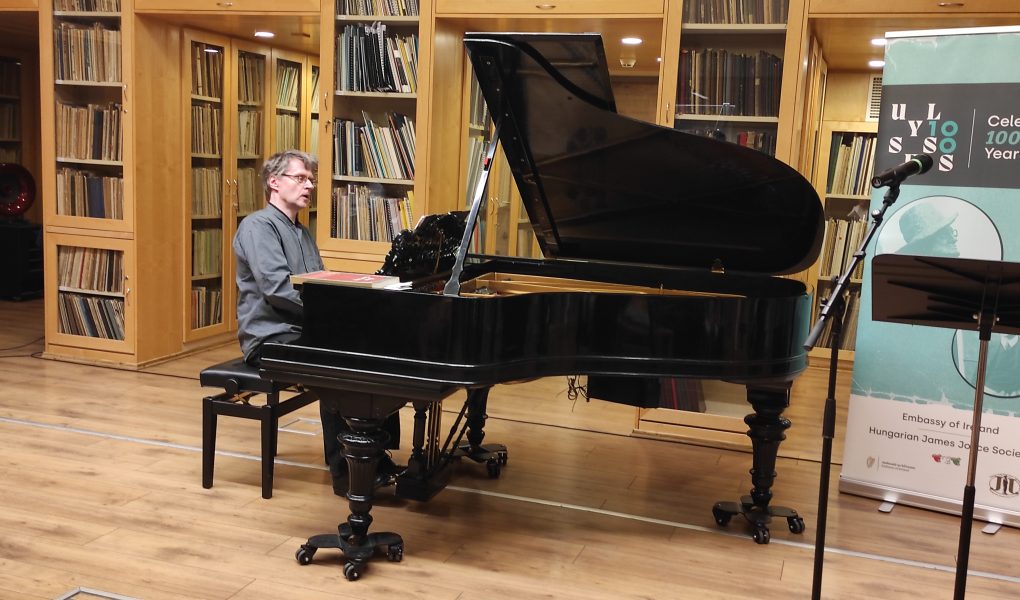 2022 has been the centenary of the publication of James Joyce’s most famous novel, Ulysses. The programmes throughout the year were sponsored by the Embassy of Ireland in Budapest, and the Irish Government and Ministry for Culture. 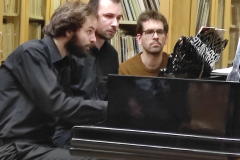 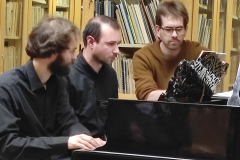 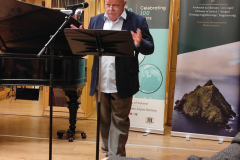 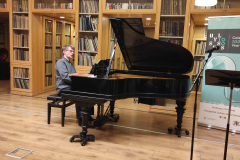 The final programme of the year offered a concert as a tribute to James Joyce. This was held at the Budapest Music Centre (BMC) in Budapest, Mátyás utca 8. The event was a joint venture of the Irish Embassy and the Hungarian James Joyce Society. The moderator of the programme was Professor Ferenc Takács, President of the Hungarian James Joyce Society. The event was officially opened by H. E. Ronan Gargan, Ambassador to Hungary.

The focus of the evening highlighted Joyce’s musical talents as singer and instrumentalist and his interest in Mozart, which also found its way into the novel, Ulysses. Gábor Csalog gave a wonderful performance of Mozart’s “Fantasia in C minor”. The programme also gave a rendition of Mozart in Dublin and Don Giovanni on Bloomsday, illustrating Mozart’s connections with Ireland and Joyce’s in-depth knowledge of Mozart and the opera.

Since its publication Joyce and Ulysses have served as inspiration for many authors, and composers. The event hosted the premier of a piano piece for four hands composed by Adam Kondor, titled “Schoerer’s resurrection”. The young pianists, who performed the pieces were: András Németh and Krisztián Andor.

Ireland in a Changing Europe 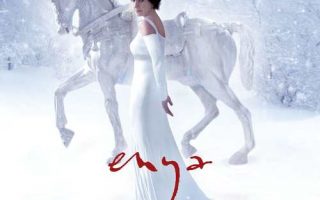 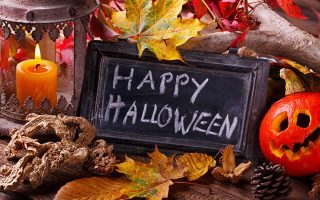