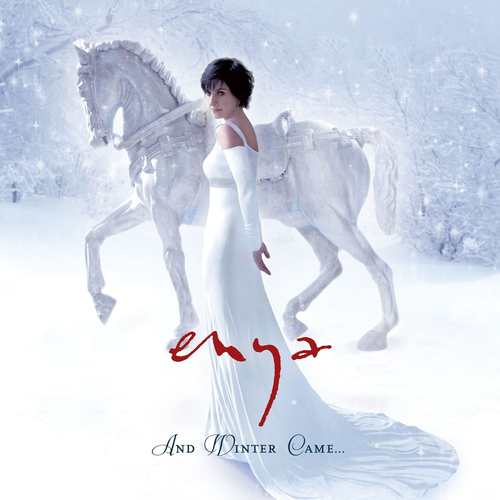 From Amid the Falling Snow to Trains and Winter Rains

It is a fact that Enya is the kind of singer who likes to take longer breaks between two albums. When she closed her first era with the compilation Paint the Sky With Stars in 1997, she went on hiatus for another three years. Her new studio album A Day Without Rain came out in the autumn of 2000 and met with great success due to the single Only Time. One year later her composition May It Be was chosen as a signature song of the fantasy film The Lord of The Rings – The Fellowship of the Ring and the recording was nominated for a Grammy award.

Enya was in silence until 2005 when she issued her sixth studio album, Amarantine. It featured a winter-themed track again, Amid the Falling Snow. It was written from the perspective of a child who was amazed by snowfall and the wonders of winter. The lyrics emphasize childhood memories and magical winter nights. Although Amid the Falling Snow was not issued as a CD single, it has become a fan favourite due to its soaring mood, simply beautiful musical structure and nicely written lyrics.

In 2006 Enya was asked to record an EP containing Christmas songs. It became Sounds of the Season: The Enya Collection in the United States. It contained six songs; two earlier released ones (Oíche Chiúin, Amid the Falling Snow), two new compositions (The Magic of the Night, Christmas Secrets) and two well-known carols (Adeste Fideles, We Wish You a Merry Christmas). The latter four appeared on another EP release Christmas Secrets in Canada and the bonus disc of the Amarantine reissue, which came out in Europe in the autumn of 2006.

According to many people, Enya’s unique style fits Christmastide very well, so it was a natural step for her to record a Christmas-themed album, This was …And Winter Came in 2008. Naturally, it was a huge success although it was inferior to the earlier albums.

The lead single was Trains and Winter Rains. Its video clip was shocking for fans of Enya because it was photographed in a very modern way. It featured lonely people, staircases, contemporary trains, city lights and skyscrapers. Besides this, there are two traditional carols (Emmanuel, the newly recorded choral version of Oíche Chiúin), several splendid ballads like Journey of the Angels and Stars and Midnight Blue. 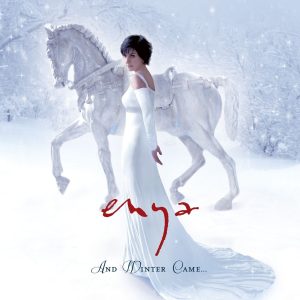 What is more, we can find two typical Christmas uptempo songs like White is in the Winter Night and One Toy Soldier. However, the highlight here is My! My! Time Flies!. This bluesy number was written about the passing of time and tells some milestones from the past like Newton’s discovery, B.B. King and The Beatles. It also features acoustic and electric guitars by the Irish blues musician Pat O’Farrell. 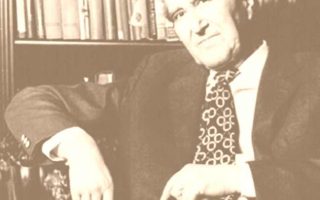 Remembering the Translator: Miklós Szentkuthy and Ulysses at 100 – event