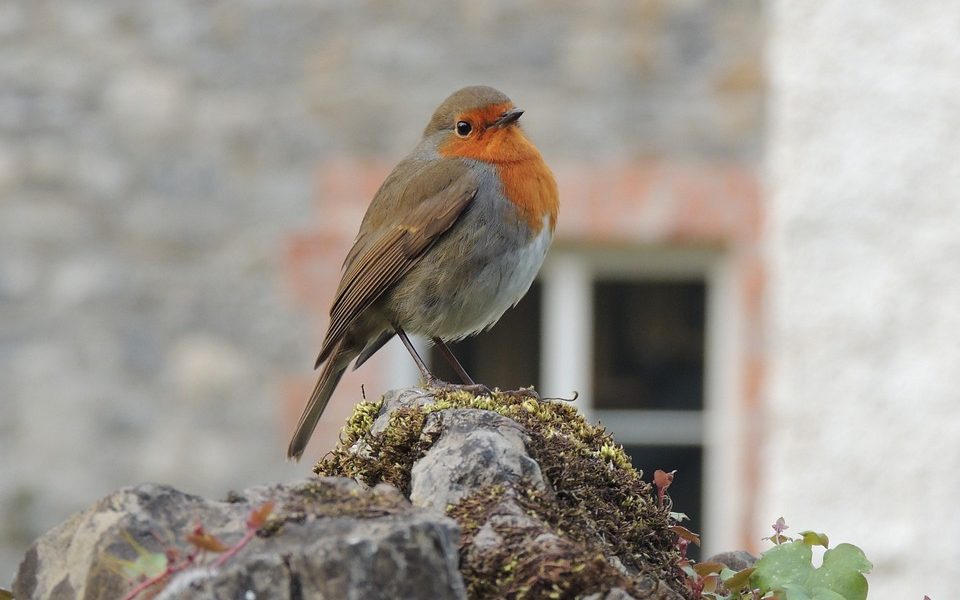 The Wexford Carol is a religious Christmas carol from Enniscorthy, Wexford. It is very popular in Ireland, but it has become a traditional English Christmas carol as well.

It tells the story of how Jesus was born in Bethlehem. While the English version is well-known, there is an Irish version as well, called ‘Carúl Loch Garman, Carúl Inis Córthaidh’.

Many Irish and English singers and bands have recorded this song. Among them is the Irish songstress, Moya Brennan, who is called as ‘The Voice of Clannad” and ‘The First Lady of Celtic Music’. She recorded a holiday album called ‘An Irish Christmas’ in 2005 and it features ‘The Wexford Carol’ as well. 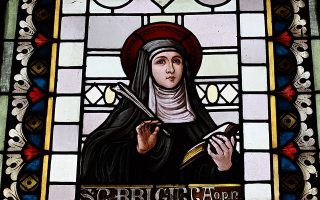 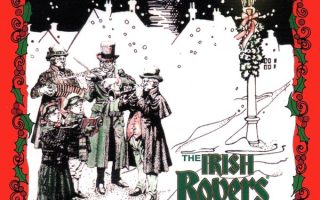 An Irish Evening at Pázmány University