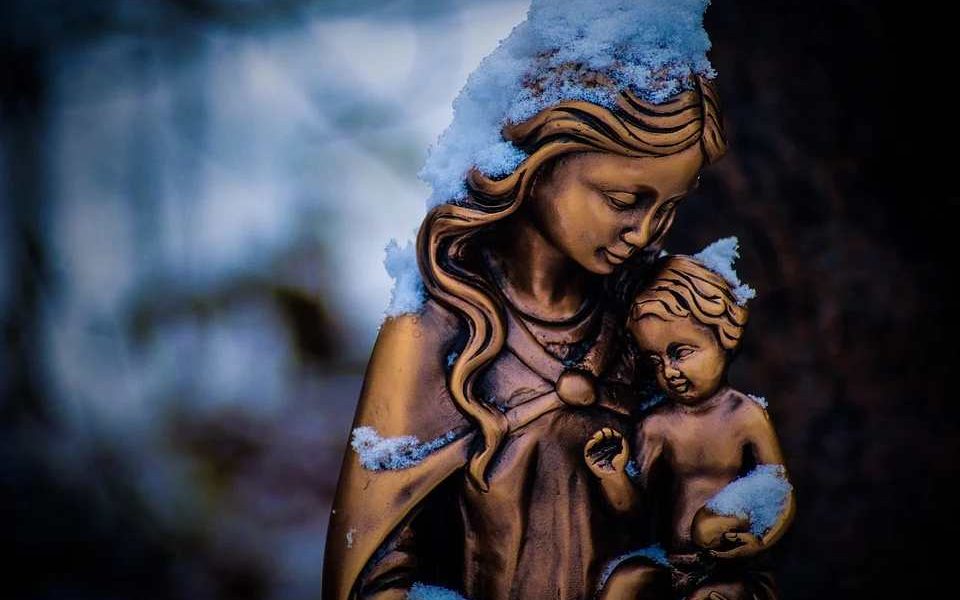 The Seven Rejoices of Mary

Although it was not a typical Christmas carol, it is a well-known song in the Advent period.

‘The Seven Rejoices of Mary’ tells the signature moments of Mary’s life (and afterlife) connected to Jesus and religion. The way of storytelling and the symbolism of the song prove that it has Medieval Catholic origins.

While the carol is from England, we can find some variations in America as well. The older European versions present a more traditional picture of Mary highlighting her motherly figure, but the American variants approach Mary in a more contemporary way.

Interestingly, there are also some different melody variations of the carol. One variant is very similar to the well-known Irish folk song ‘The Star of the County Down’ and the English folk ballad ’The Unquiet Grave’. This version can be heard on Loreena McKennitt’s album, ‘A Midwinter Night’s Dream’.

Many other musicians have recorded ‘The Seven Rejoices of Mary’; among them is the Irish button accordion player, Sharon Shannon. Her version has a different melody line. She asked Sinead O’Connor to contribute to her version for Shannon’s 2018 album, ‘Libertango’. 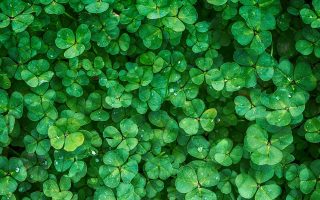